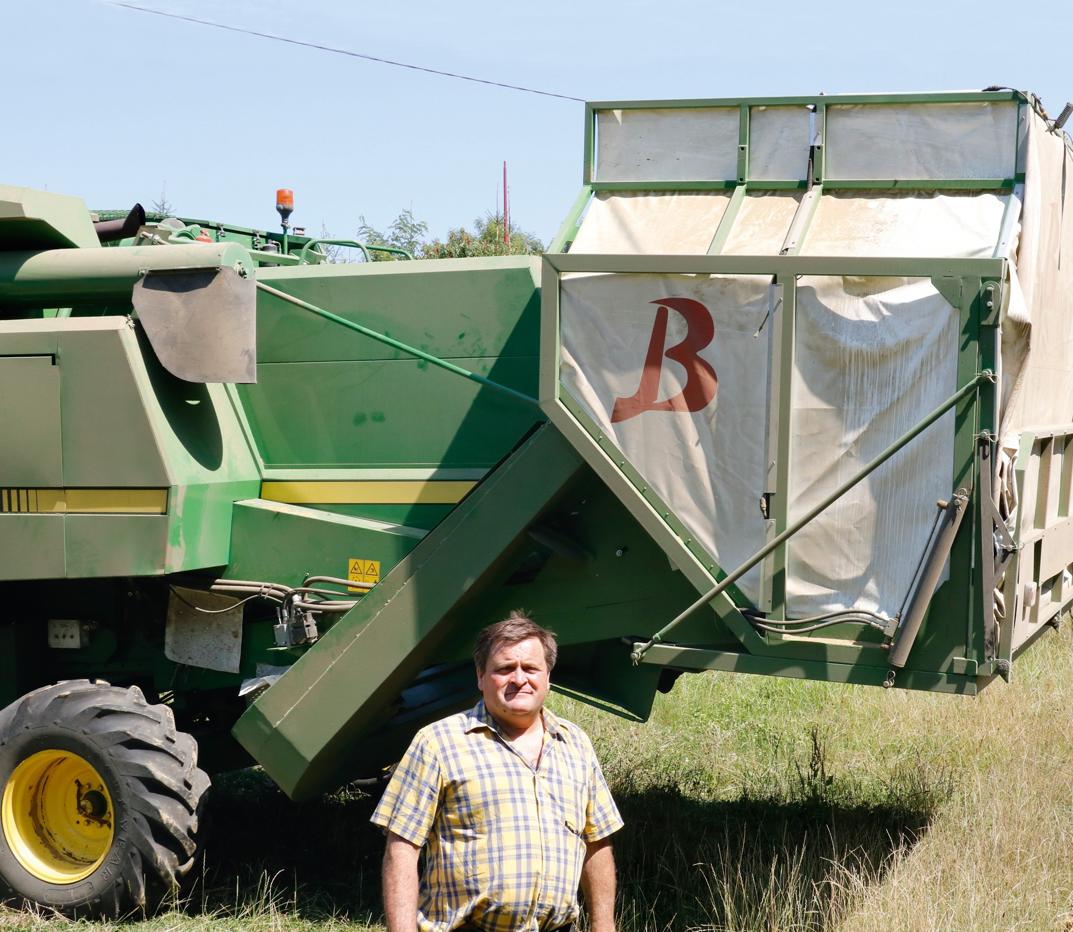 Alain Bon invests in a 2,700m^2 factory and with a farmer neighbour’s help he starts a little production which will increase very quickly. 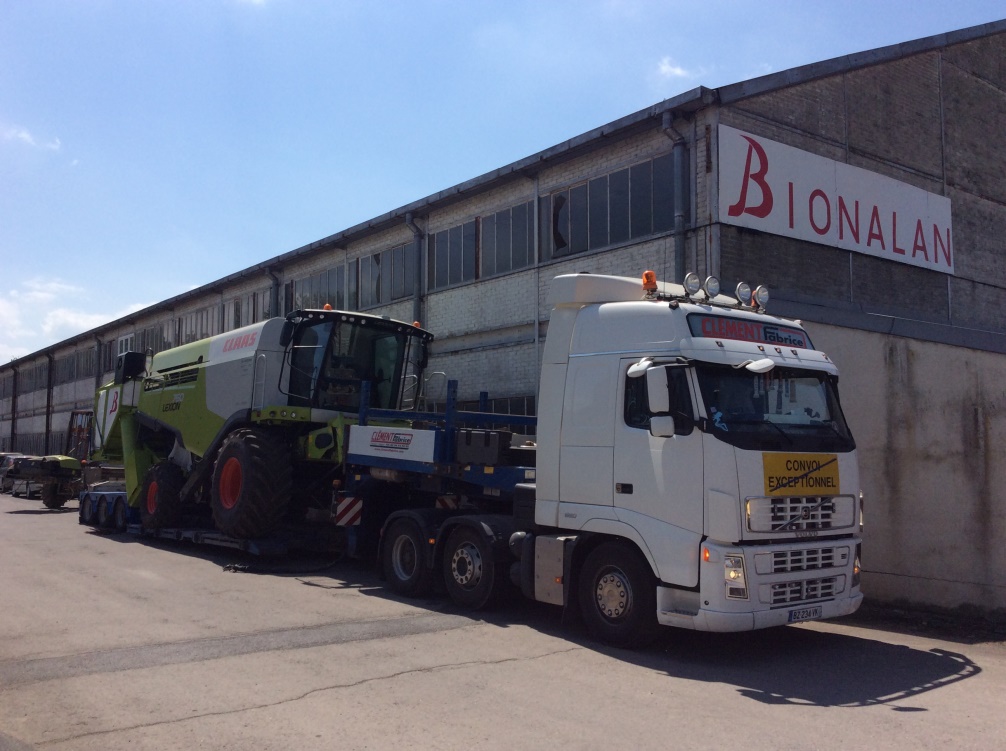 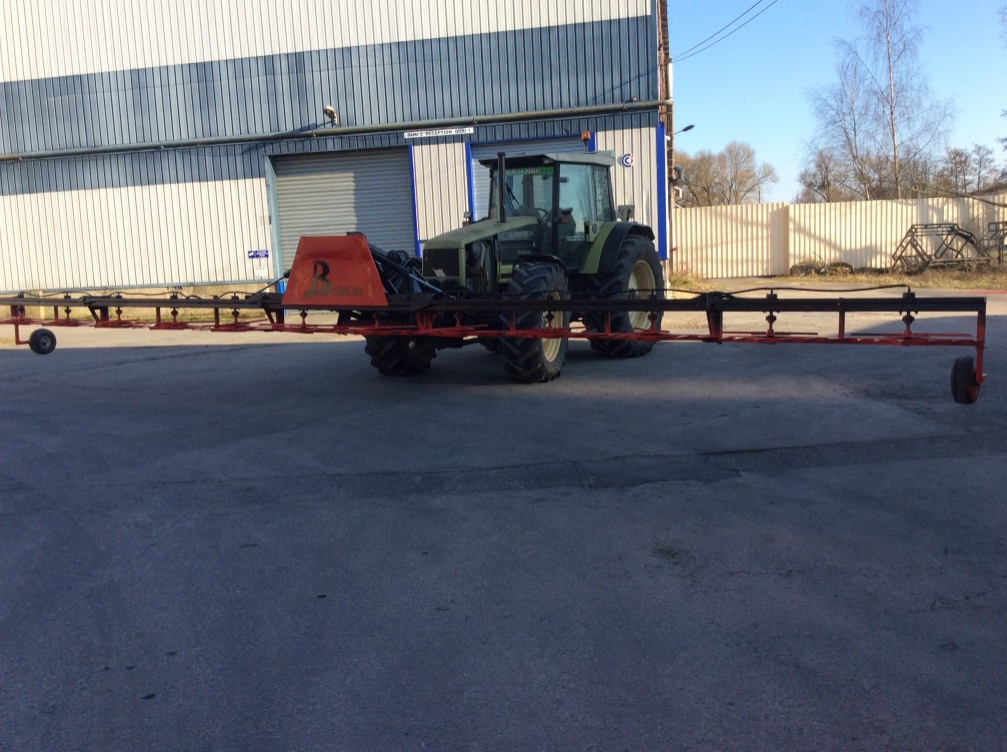 Alain Bon wishes for Bionalan to diversify : that is why he works on the SELAC creation in the Bionalan’s quarters, it is then the beginning of Bionalan’s industrial development.

Bionalan gets industrialised and becomes the number one in the chaff skimmer and develops its weedcutter, the Selac. 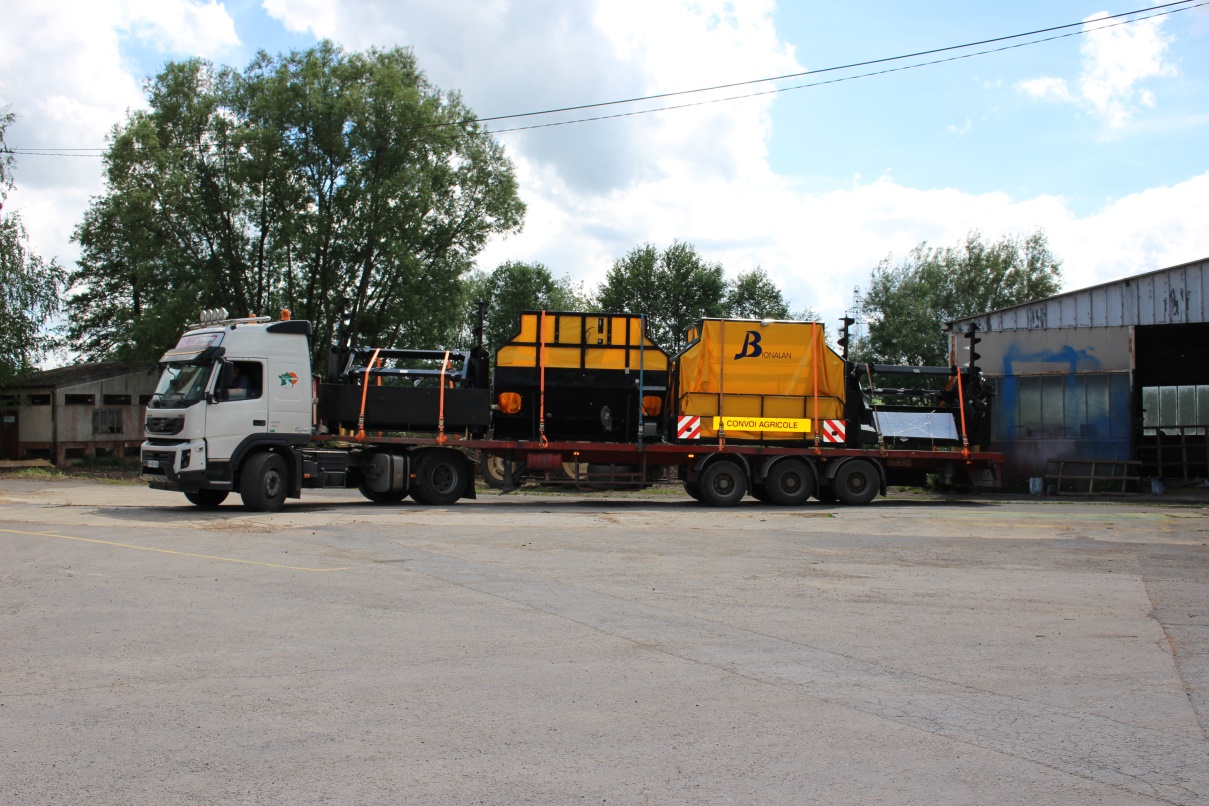 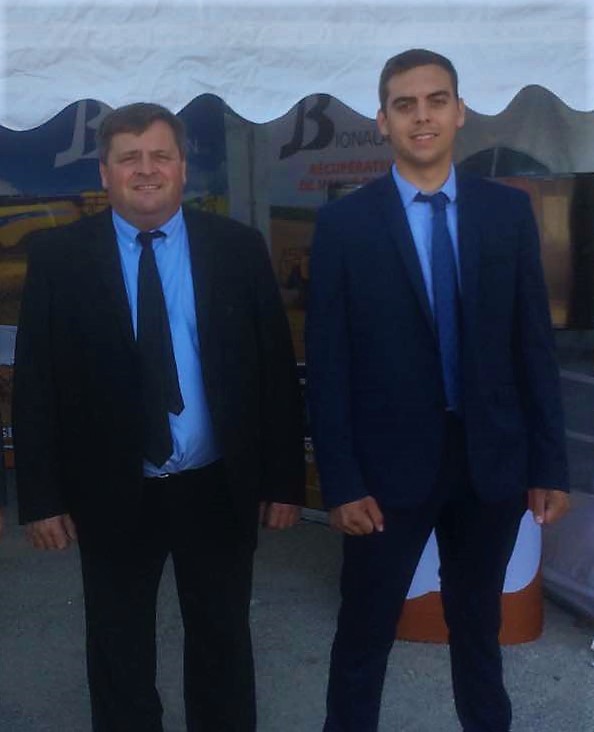 Bionalan’s turnover kept increasing and the hirings multiply including Clément Bon, Alain’s son who is taking over the commercial service.

The weedcutter’s demand explodes in France and Europe, the factory gets bigger and increases its production with new hirings. 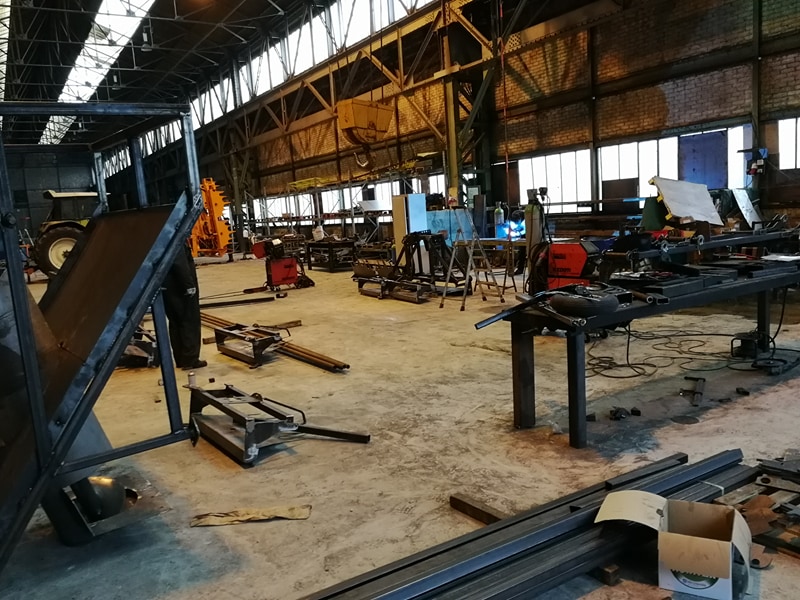 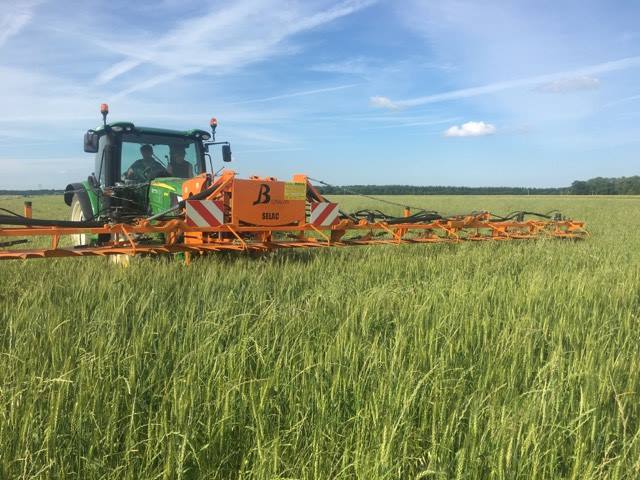 The turnover explodes: the export is very dynamic in the eastern countries.

Bionalan becomes the number one in the weedcutter sector with a recuperator trimmer range. Bionalan decides then to improve its service and relies on two relay bases in the Loire Atlantique and in the Gers. 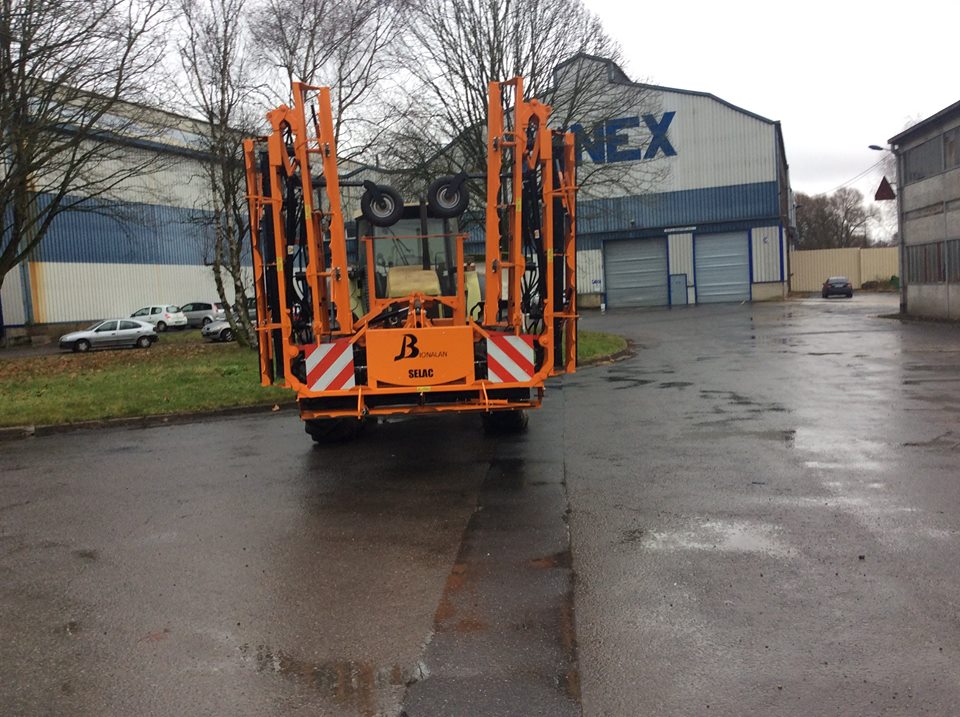 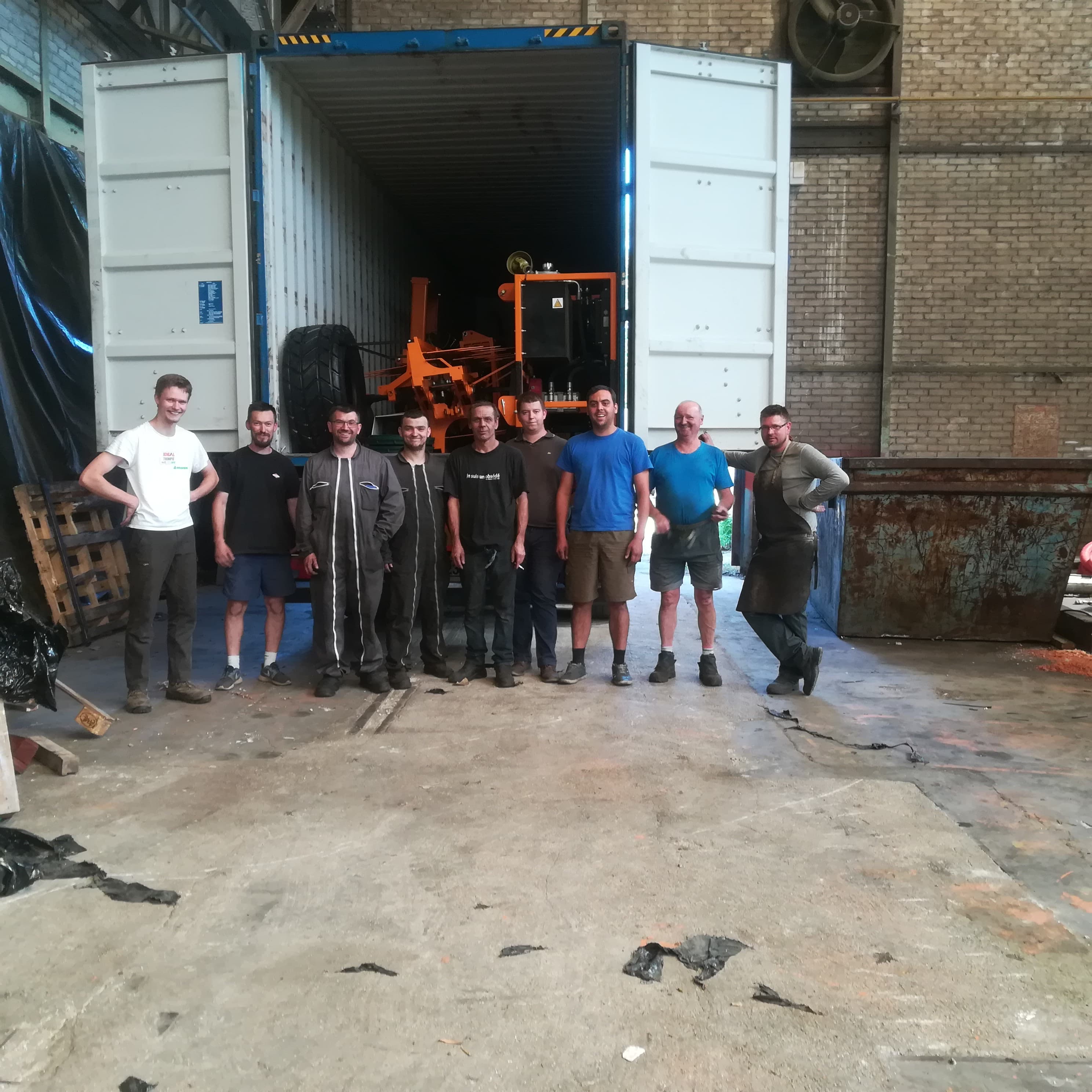 Establishment of an export partnership with the company Lud’Agri and Equiment Lambert in Canada.

From Mr Bon Alain and Clément thank you, thank you to the farmers for trusting us. Thank you for being loyal and finally thank you for making our small dream into a big reality.